Posted at 15:23h in Alerts by Alert team 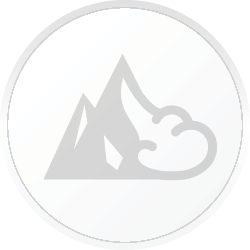 Evacuations and search and rescue efforts were underway Wednesday after a record-breaking rainstorm swept across Southeast Alaska, triggering mudslides and widespread flooding.

Multiple precipitation records were broken Tuesday across the region, including a single-day rainfall record from 1946, according to the National Weather Service in Juneau.

“[Tuesday] was the wettest day ever recorded at our weather stations at the airports of Skagway, Haines and in Juneau,” Meteorologist Aaron Jacobs told USA TODAY, adding that some areas have seen 30 to 40 inches of snow.

Haines, a community of about 2,000 people located in the northern part of the Alaska Panhandle, has been among the most devastated cities. Six people were missing and four houses destroyed as of 5:30 p.m. AST Wednesday, according to the Alaska Department of Public Safety.