Posted at 15:54h in Alerts by Alert team 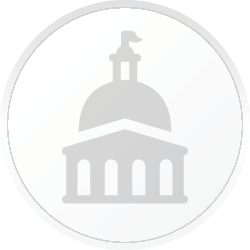 The reversal may be short lived. Even if it stands, it may not grant much relief to landlords already subject to state and local eviction bans.

Unlike previous rulings, which found the September order unconstitutional without knocking it down, U.S. District Judge Dabney Friedrich’s decision vacated the federal ban. The Department of Justice quickly filed a notice of appeal to the D.C. Circuit of Wednesday’s ruling. Late Wednesday night, Friedrich granted an emergency stay of the decision.

“Scientific evidence shows that evictions exacerbate the spread of COVID-19, which has already killed more than half a million Americans, and the harm to the public that would result from unchecked evictions cannot be undone,” said Boynton. “In the department’s view, that decision conflicts with the text of the statute, Congress’s ratification of the moratorium, and the rulings of other courts.”

Groups representing rental landlords — who hope to rid themselves of non-paying tenants — cheered the ruling. They have a compelling reason to do so: a Moody’s Analytics analysis of Census Bureau data in January estimated that 10 million renters owed about $57 billion in back rent.

But the ruling may not allow landlords to immediately evict their delinquent tenants. In many cities and states, local eviction bans are much more comprehensive than the CDC’s moratorium.

For full article, please click the source link above.